“The Media and Body Image” by Angela Barnes

Young people place too much attention on body image and too little on character or personality. How many kids do you know who are constantly thinking about how much they can learn or how to make smart decisions? Probably very few. Young people can’t seem to grasp the idea that beauty is on the inside.

At my middle school, everyone focuses on appearance—how thin you are, how buff you are, and whether or not you have the latest designer clothes.

According to experts, the number one wish for girls ages 11 to 17 is to be thinner. Girls as young as five have expressed fear of becoming fat. What inspires all this attention on appearance? The media! Beauty is stressed on television, in movies, and in magazines. One in three articles in teen magazines focuses on appearance, and 50 percent of these magazines’ advertisements use thin, beautiful models to sell products.

Statistics about adult women are just as scary. Every day, nearly 50 percent of American women are on a diet. Thirty-four percent of women say they’d consider cosmetic surgery to lose weight. The same number of women also say they’d try a diet, even if it were unhealthy. Ironically, these statistics were printed in the same magazines that promote unrealistic body images to young women.

If the media would stop encouraging Americans to have impossible ideals about beauty, girls and boys could be much happier. There would be no more crying about not fitting into a pair of size zero jeans. People could focus instead on being healthy and happy. 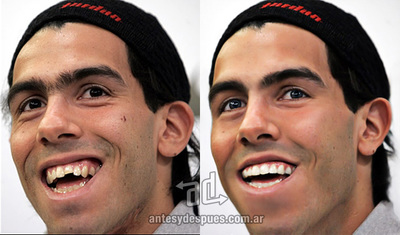 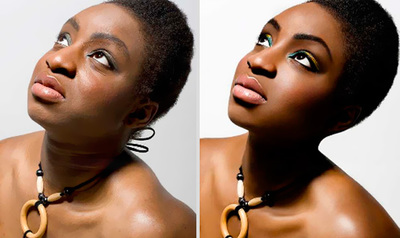 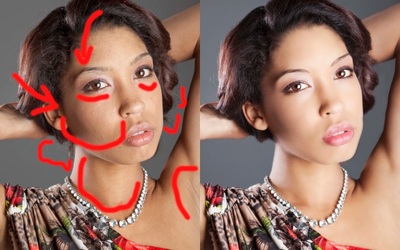 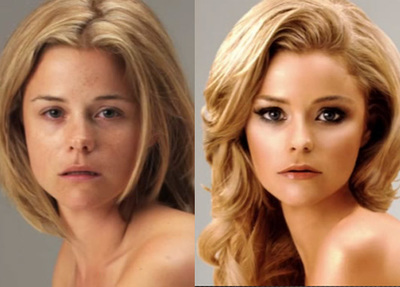 Cell phone calling plans that allow users to send unlimited text messages are popular with teens across the United States. In 2008, an average American teen sent 2,272 text messages each month. That’s nearly 80 messages a day, although many teens commonly send hundreds of messages per day. So, what could be wrong with a plan that allows you to send as many messages as you want every day of the week? It turns out that there are real health risks.

The physical action of typing and sending many text messages could injure your thumbs. When you perform the same action many times, you can get something called a repetitive stress injury, which causes painful muscle cramps. Doctors believe the damage is temporary and can heal if the action is stopped.

Sending and receiving text messages can also lead to psychological strain. Constant texting can interfere with sleep and create stress. Ringtones or vibrations can break one’s concentration and contribute to feeling restless or anxious, which can also affect sleep. In addition, many teens respond to text messages late at night, often from bed. Staying up to wait for a message from a friend or being awakened by a ring or buzz can reduce the amount and quality of sleep.

While text messaging can help some teens stay in touch with their parents, the convenience of texting may make it difficult for some adolescents to become more independent. Instead of learning to make their own decisions, some teens text their parents dozens of times each day. They become so dependent on a constant electronic connection that they don’t learn the thinking skills they will need later in life.
​
Quia Quiz
Powered by